more than a Disney character 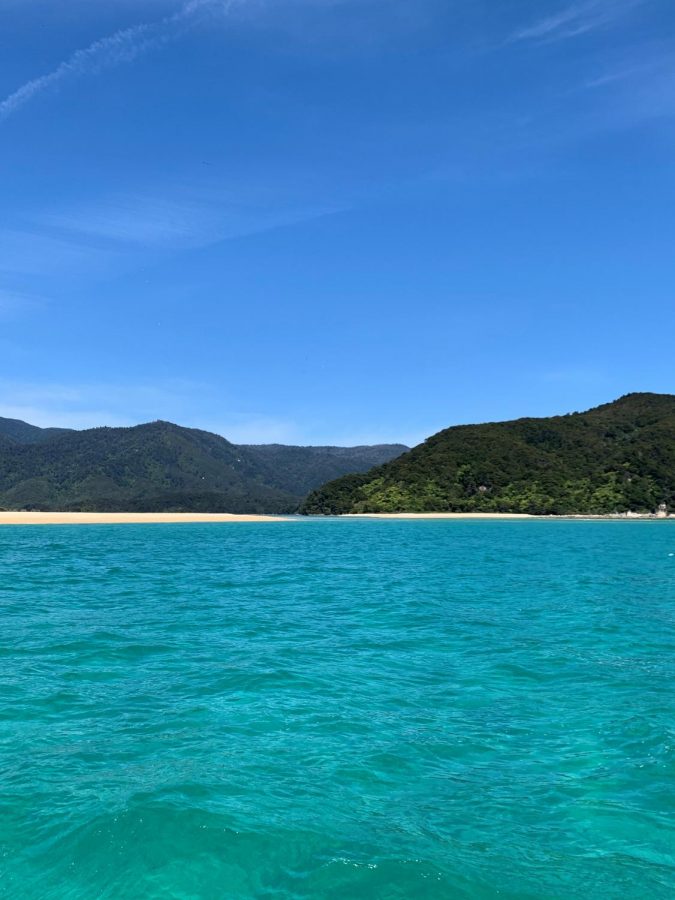 If you’re a Disney fan, you’ve probably heard of Maui. He’s widely known as the demi-god from Moana, played by Dwayne “The Rock” Johnson, but who is Maui, really?

According to Polynesian legend, Maui was a mischievous demi-god whose tricks would somehow end up benefiting humans. He was born prematurely to Taranga, his human mother, and Makeatutara, a guardian of the underworld. Expecting Maui to die, Taranga wrapped him up in a bundle of her hair and threw him into the ocean. That’s when the ocean spirits, like the ones in Moana, saved Maui and brought him back to shore.

Most of Maui’s accomplishments he sings about in “You’re Welcome” do have some sort of background in Polynesian mythology. For instance, the line “So what can I say except you’re welcome, for the islands I pulled from the sea” is a reference to Maui fishing up New Zealand’s north island. According to Kiana, my online friend from the North Island of New Zealand, “We were taught in primary school (elementary school) about Maui and many Maori legends. There is this common legend that many New Zealanders know, about how Maui fished up the North Island of New Zealand. Maui and his brothers set out on a fishing trip on their waka (New Zealand canoe). Maui hid at the bottom of the waka as his brothers did not want him to come. He surprised his brothers and joined them on their fishing trip. The next morning they started their fishing, Maui using his fishhook made of his grandmothers jaw-bone, casted it it out hooking onto a giant fish, fishing it up, and according to legen, this became the North Island of New Zealand, known as Te Ika-a-Māui.”

In summary, Maui is more than just a Disney character. He was a prominent figure in Polynesian mythology who many consider a hero.