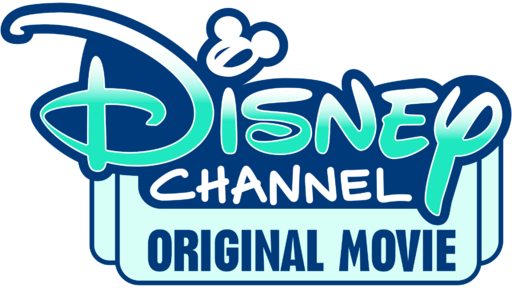 Most high school and college students have grown up with Disney Channel and seen the progression in the quality of the movies and the content. Amazing movies have graced our television screens in the entirety of the 2000s, even giving us some of the best songs of on all sorts of topics, like heartbreak and being yourself. The movies, while being for entertainment purposes, also taught many children life lessons.

One of the most inspiring Disney Channel Original Movies (DCOMs), that taught young children about the perks, but also downsides of fame, was Starstruck. The movie originally aired on Valentine’s Day of 2010, which was the perfect day because the movie recounts the love story between Christopher Wilde, a young pop star famous around the entire world, and an ordinary girl from Kalamazoo, Michigan named Jessica Olson. The movie, through its beautifully soul-touching music, teaches the viewers to never be ashamed of the one they love or the choices they make, even if it’s for the sake of their reputation because one’s own happiness is the only thing that matters.

Princess Protection Program was also another movie that spoke deeply to many viewers. Princess Rosalinda is threatened in her home country of Costa Luna, only shortly before she is to be crowned queen, by an evil neighboring dictator. She is whisked away to live in Louisiana to live with Carter, a tomboy (the exact opposite of the princess). The two girls go on a long, emotional journey to true friendship and being there for one another. The story touches many, including Lilian Murdie who confesses, “It clearly shows what a true friend is, no matter the circumstance, and it’s about a princess which is what I wanted to be when I grew up.” The movie was beloved by audiences and taught as all the deeper meanings of a real friendship.

Another extremely popular film was Lemonade Mouth, the tale of a misfit band and their journey towards stardom and self-acceptance. The movie follows the stories of five different teenagers that band together to become the band “Lemonade Mouth” in their high school showcase. Each one of the members is dealing with different problems at home. Olivia’s father is in jail, Mo’s father wants her to focus more on school and less on the fun things in life, Stella is the rebel who frequently gets in trouble at school, Charlie can never get the girl, and Wen is dealing with his new stepmom and each of them copes with their situation through the power of music. Many teenagers, including senior Chrissy Boisvert, find the movie “empowering” because the characters stick up for what they believe and never back down.

Another important musical trilogy in the DCOM universe is the High School Musical movies, which teach us all to believe in our own decisions and that we are “all in this together.” While teaching the important lessons through song, dance, and iconic quotes, we are also brought one of the most touching love stories to date, close to that of Romeo and Juliet, but a lot less tragic. Troy Bolton and Gabriella Montez are star-crossed lovers, a basketball jock and an academic genius. However, the two are brought together through their undeniable talent for singing and their hopes of being in the winter musical. Throughout the three movies we are taken on an emotional rollercoaster between the two, bringing us hit songs such as “Gotta Go My Own Way” during a low period, and “Can I Have This Dance?” at a wonderful high point.

All of these life lessons are brought to children through the creative geniuses that we call Disney, but have been a little lacking in their more recent films, so this a reminder of a time that once was. The writers focus mainly on being yourself and the meaning of love in different aspects of life. Each of these movies gives a different perspective to each of the topics while still being extremely impactful in its own way.