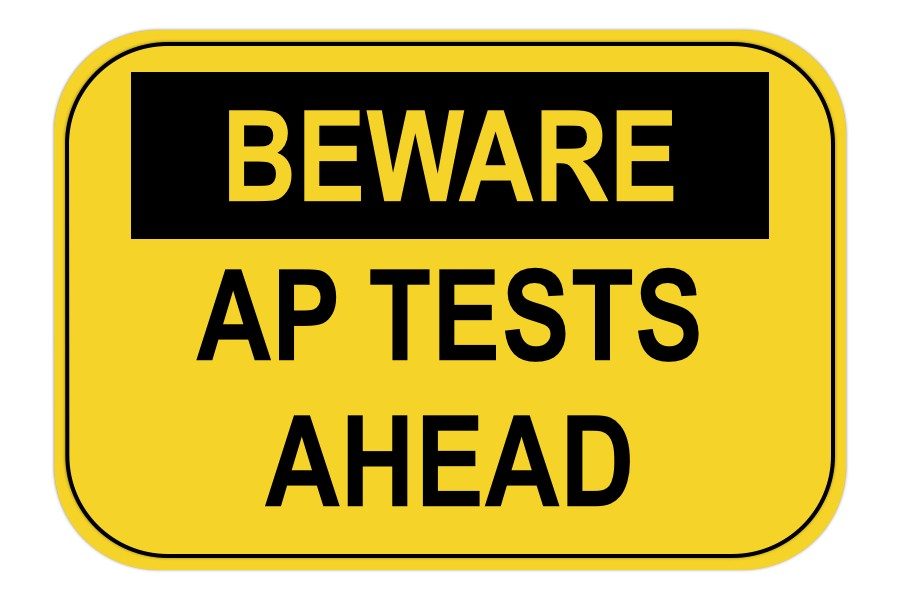 When May rolls around, students at LWC have a lot on their mind. Prom, social, and, for some, AP tests. For those who don’t know, the premise of AP, or Advanced Placement Testing is that students in high school can take harder classes during the school year and then sign up for a test in May with the College Board to potentially get college credit.

The problem is, though, that tests costs $100, and especially for freshman, sophomores, or juniors who don’t yet know where they’re going to college yet, these tests can prove a little bit risky. Tests are scored on a scale of 1-5, with the college board describing a score of 1 as “no recommendation” and a 5 as “extremely well-qualified.” Beginning in the 2016-2017 school year, Illinois public schools are required to accept a score of 3 on an AP test for some semblance of college credit. Still, for those attending private schools, schools out of state, or who don’t know where they’re going to school yet, it may be unclear as to what score you need to get college credit, meaning that taking some AP tests may prove to be a waste of time and money, if you can’t or don’t plan ahead. Furthermore, the feedback that one recieves on the test is entirely limited to that number– although many tests include a mix of multiple choice, short answer, and essay questions, the tests are never sub-scored, and students never receive any real valuable feedback on their performance. Instead, their mastery of the subject is reduced to a single number. On top of that, although the College Board allows students to send their score to one college for free, after that, they charge a rate of $15 to send a test score (remember, this is a single number) to every school. Although this doesn’t seem like a lot, if a student is taking, say, 4 AP tests one year, and they’re between 3 different schools, that adds up to a total of $120, just so that the College Board will send that single number to a college.

There’s still merit in taking AP classes, though, right? An accelerated program teaching college-level material should help to put students’ education on the fast track, regardless of whether they take the test or not, right? Well, the answer to that question isn’t so clear. Although AP classes do offer an advanced curriculum, and don’t require a fee upfront like most dual-credit classes, the classes are heavily focused on material dictated by the College Board so that kids can perform well on the test, regardless of what information is actually relevant to the course’s real-world application.  According to Brenden Delcorio, who graduated from LWC in the 2017/2018 school year and is now studying at Joliet Junior College, “[AP classes] tended to feel different than my normal classes because my teachers would often teach based on what was on the test.”

Still, AP classes and tests aren’t all bad. Although they have their flaws, most would agree that they often prove beneficial in helping students prepare for college, even if their upsides might be over-inflated by the College Board. Delcorio commented, “I would recommend them because they have already helped me save money and time, and probably will continue to help as I go through college.”