Interview with a jazz drummer 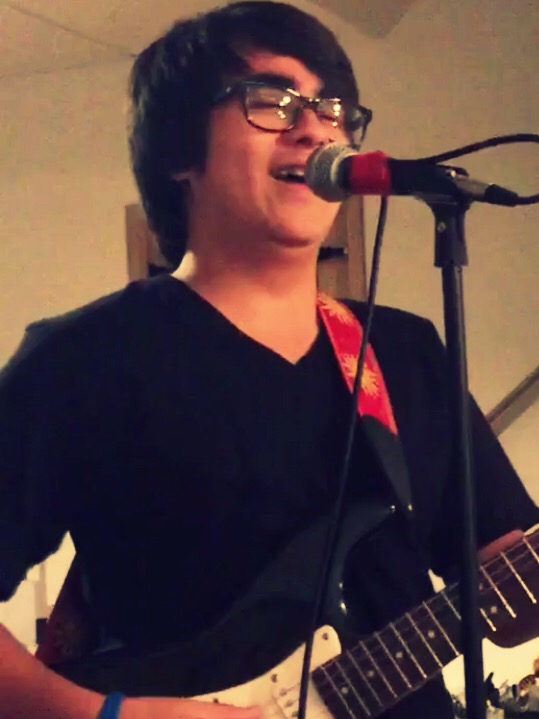 Interview with A Jazz Drummer

Jess Miyata (18) is the one and only drummer for both of Lincoln-Way Central’s Jazz Bands, and a true music lover since he was of a very young age. Jess operates the jazz drums, keeping the beat for the rest of the band while occasionally doing some drum fills and fancy tricks he has picked up over the years. This being his senior year, he is ready to finish high school and head out to college to pursue his career goals in the musical and foreign language fields.

Jess has a true talent with percussion, and in an interview, he joked, “I have loved hitting things since I can remember, but I first picked up drum sticks when I was about seven, so I have been playing the drums for about eleven years.”  While Jess does have a strong bond with jazz band, he explained that he actually comes from a rock-and-roll background, which he says comes a bit more ‘naturally’ to him. Being new to the genre, Jess claims to often find himself stumbling, as he plays a nerve-wracking, crucial role in the jazz band sound. However, he is not so easily deterred, and he is more than determined to succeed and impress.

When asked about his beginnings in music, he was quick to enlighten me with a tip from experience: “The best lesson I could give to any beginning drummer is that to be good at drumming, you do not have to do crazy fills and tricks to be good. The most important thing is to keep a steady beat and to keep yourself on time.” Even after nearly twelve years behind a drum kit, Miyata still humbles himself to being ‘a jazz newbie,’ though he calmly insists that being under pressure is the best way for him to learn. Even if he makes mistakes, he is only getting better and better. As a message to the jazz band organizers he states: “I just want to thank Mrs. Jackson and the rhythm section for putting up with me during rehearsal.”

I asked him about his plans for the future, and he was not short of words about many projects he has been working on. He went on to talk about his band called Babyteeth, declaring, “I have been working with a few friends on an experimental band called Babyteeth. We do mainly rock, and we have some big plans for albums in the near future.” With that he wanted to conclude by thanking the music department and Lincoln-Way for helping him on his way to music mastery. His band Babyteeth will likely release their premier album in 2018, and he recommends it to anyone who likes the rock sound.